We are pleased to announce that Steve LaTerra is joining our team as a Managing Director in the Advisory Practice. Steve is an long time industry veteran that will focus on propelling the company’s advisory services business.

“We are pleased that Steve has decided to come home to Meyers, where he began his real estate career in the 1980s as an analyst based out of the Los Angeles office. We have worked with Steve over the years and we are excited to continue to broaden our leadership team.“ 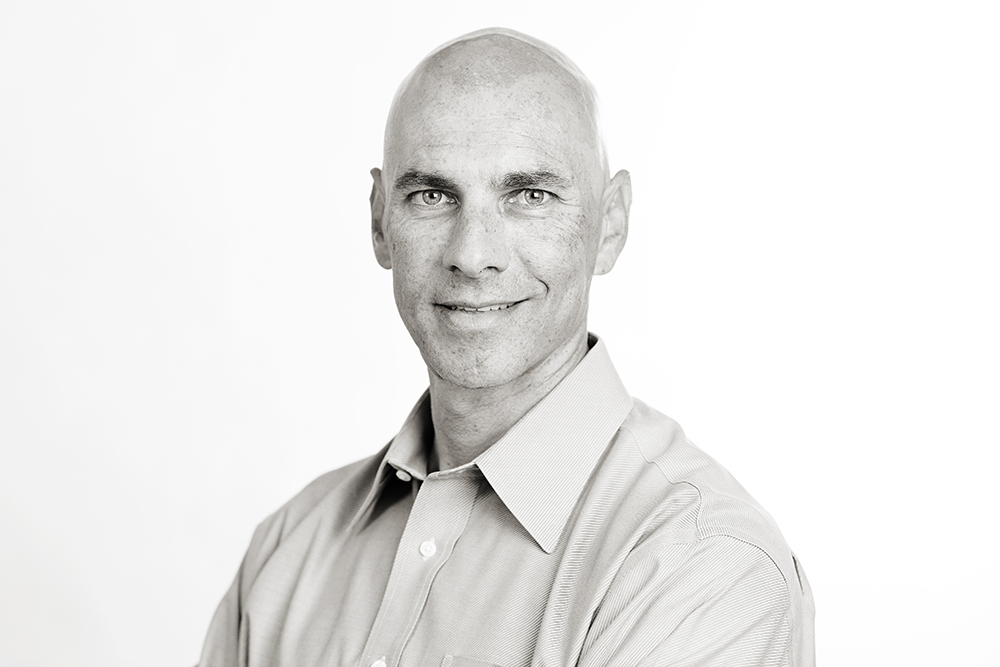 Steve has spent the majority of his career as a real estate analyst and investor. Most recently he owned his own land investment and lot banking company, where he accumulated a portfolio of more than 1,000 lots throughout Arizona. Previously, he served in Principal and Senior Executive positions with Land Advisors Capital, APEX Capital and Acacia Capital Corporation, where he collectively purchased or funded more than 20,000 residential lots throughout the United States. Steve is a Full Member of the Urban Land Institute and has served as the Chair of the Residential Neighborhood Development Council at the National level and is the current Chair of ULI Arizona.  He has served on the Real Estate Investment Advisory Council and has been actively involved with several charitable organizations including the Executive Council, EC70 Charities (formerly Boys and Girls Clubs) and the National Kidney Foundation of Arizona.

“Steve’s background in land development and working with providers of Capital will help us better serve our clients in these spaces. Steve also brings tremendous energy and enthusiasm to our team and he will elevate our capabilities.“